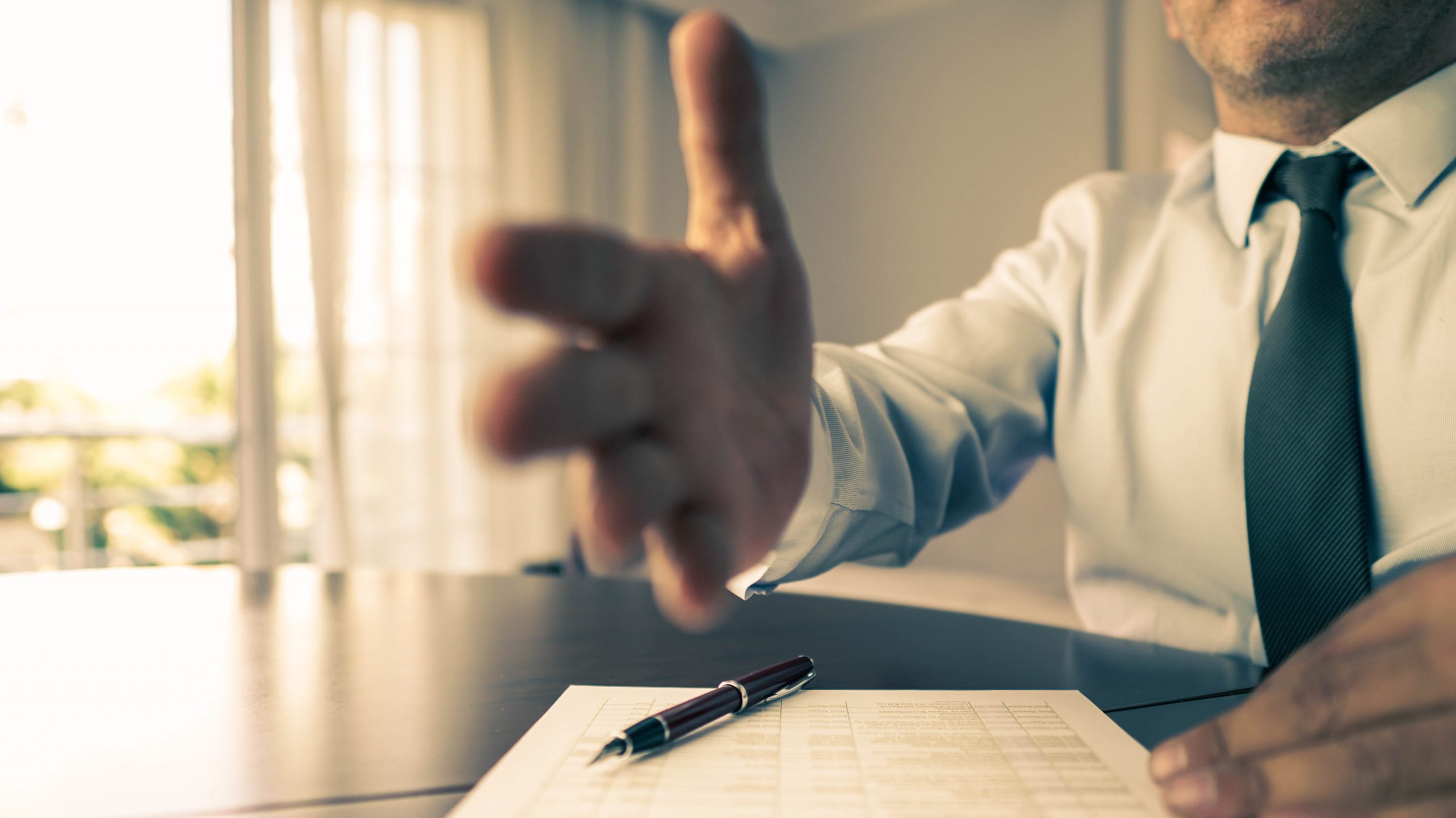 I negotiate for a living. Yet, whenever I negotiated my own salary, I was nervous. I was irrationally afraid that they would rescind the entire offer if I asked for more. But the truth was, they offered a male colleague the same amount, yet I had years more experience — including courtroom experience he didn’t have.

How do we fix this? Read on.

Whenever women negotiate, there is always a “Shadow Negotiation” – the unspoken assumptions, cultural norms, and self-sabotage that shape the negotiation itself. Here are some of the most common shadows in women’s negotiations.

Quick Fix: It’s OK if there is a little silence during the negotiation. If you find yourself about to say “I’m sorry” – before or after your counteroffer –try to smile or pause instead.

Negotiation Mistake #2: Being Too Cooperative

Quick Fix: Always counter. Seriously. Even if you’re relieved to hear that the first offer meets your goals, make a counteroffer. 99% of the time, the worst that will happen is that the other person says “no” and you accept the first offer.

If you never ask, the answer is always ‘no.'”

When you picture what a negotiation looks like, do you see someone pounding his fist on the table or storming out of the room? These power plays are not the most effective bargaining tools. The most successful negotiations look like conversations, with the parties gathering information from each other and coming up with solutions for a “win-win” agreement.

Quick Fix: Start the negotiation with a conversation. Listening and problem-solving are much more in the female wheelhouse – use those skills to your advantage.

On the other hand, studies have shown that women bargain less effectively when reminded of a negative female stereotype.

Quick Fix: To counteract this effect, channel your female role models, or at least remind yourself of the effective women you know before going in to your negotiation.

Negotiation Mistake #5: Relying on “Fairness” & Undervaluing your Worth

Don’t rely on what would be fair to each party. For example, some people base a salary request on their personal budget needs instead of their value in the marketplace. “Fairness” is an ever-moving, subjective target. Instead, rely on an objective standard of value – value that doesn’t change if the negotiators change.

Quick Fix: Research the value of the item being negotiated by looking at neutral authoritative sources like the Bureau of Labor Statistics for salary (bls.gov) or kbb.com (for cars).

For a pretty, printable version of this tip sheet, click here.

These quick fixes will help in the short term, but the best way to get better at negotiating is to practice. Think of your next negotiation as practice, and I promise it will feel better each time. 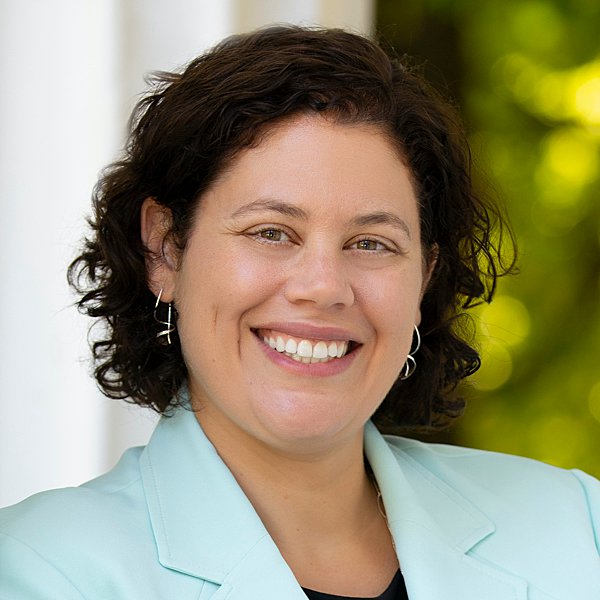 As an attorney, Rebecca represents people in divorce, custody, and guardianship proceedings. She also advises people about end-of-life decisions and creates estate plans tailored to their needs and goals. Read more about Rebecca’s Experience here. →

When you reach out to Bedford Family Lawyer for a consultation, we will ask, “What is your goal?” We want to know how we can get you from where you are now to where you want to be, and we will show you the different paths to get there.

Set up an Information Consultation 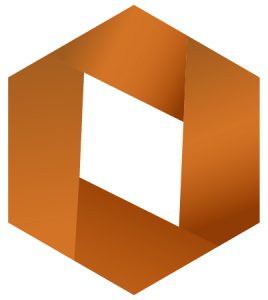 I’ve Been Served with Divorce Papers. What Now?

You’ve just been served with divorce papers. Understanding what to do next will help you feel more in control of the situation and more prepared

Why Have a Will?

So many clients come to the office and say that they’ve been meaning to get their wills done for years. Whether they have children and

Co-Parenting Apps: We Compared Them For You

Are co-parenting conversations causing you stress or anxiety? Do you need a way to sync calendars or organize receipts between households? Co-parenting after separation or

Bedford Family Lawyer is a boutique law firm that focuses on two areas of critical importance to families: their relationships and their wealth. We have the experience to understand what process might be best for your situation, what solutions can meet your goals, and the steps you need to take to get there.